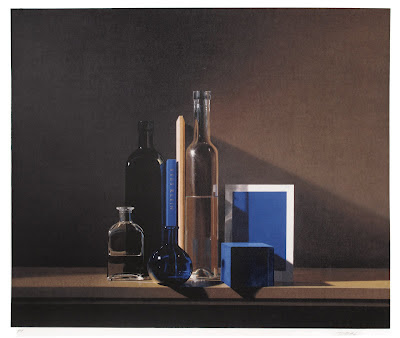 I believe that still life photos are great for country interiors. They complement each other very well.