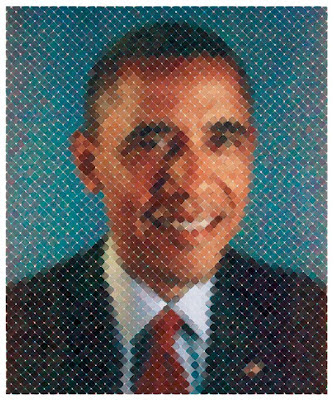 Close, who does not accept commissions, has previously sold his art at auction to raise funds for the campaigns of Hillary Clinton and Al Gore, and has created celebrated tapestry portraits of various friends and contemporaries including Vice President Gore and artists including Roy Lichtenstein, Philip Glass, and Cindy Sherman. After being appointed to the President's Committee on the Arts and the Humanities, Close offered to photograph Obama and was subsequently allotted an eight minute visit with the President to create a portrait. Fortunately, Obama ended up staying at the session for over an hour, in part because of the time needed to switch to the black and white camera Close uses to create photographs for his tapestries. The first tapestry portrait from this sitting, Obama I, was unveiled at the Mint Museum in North Carolina in early September in honor of the Democratic National Convention. 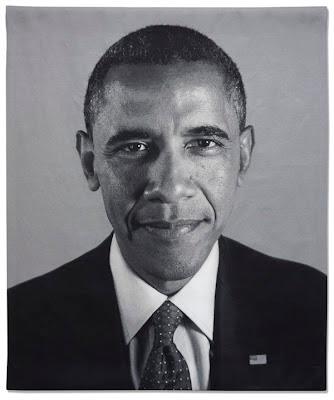 Prints and tapestries from these editions will be offered at a fundraiser held at Lever House in New York on Wednesday, October 3, 2012. The print editions are also currently available through President Obama's website. 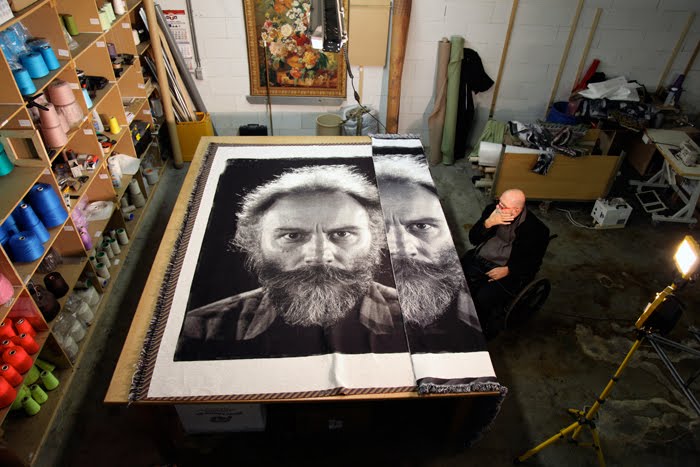 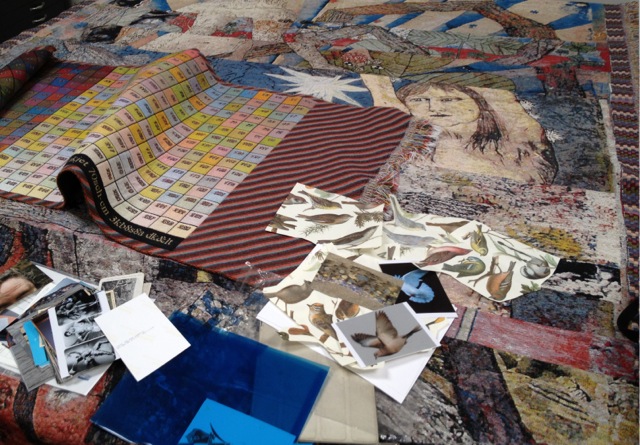 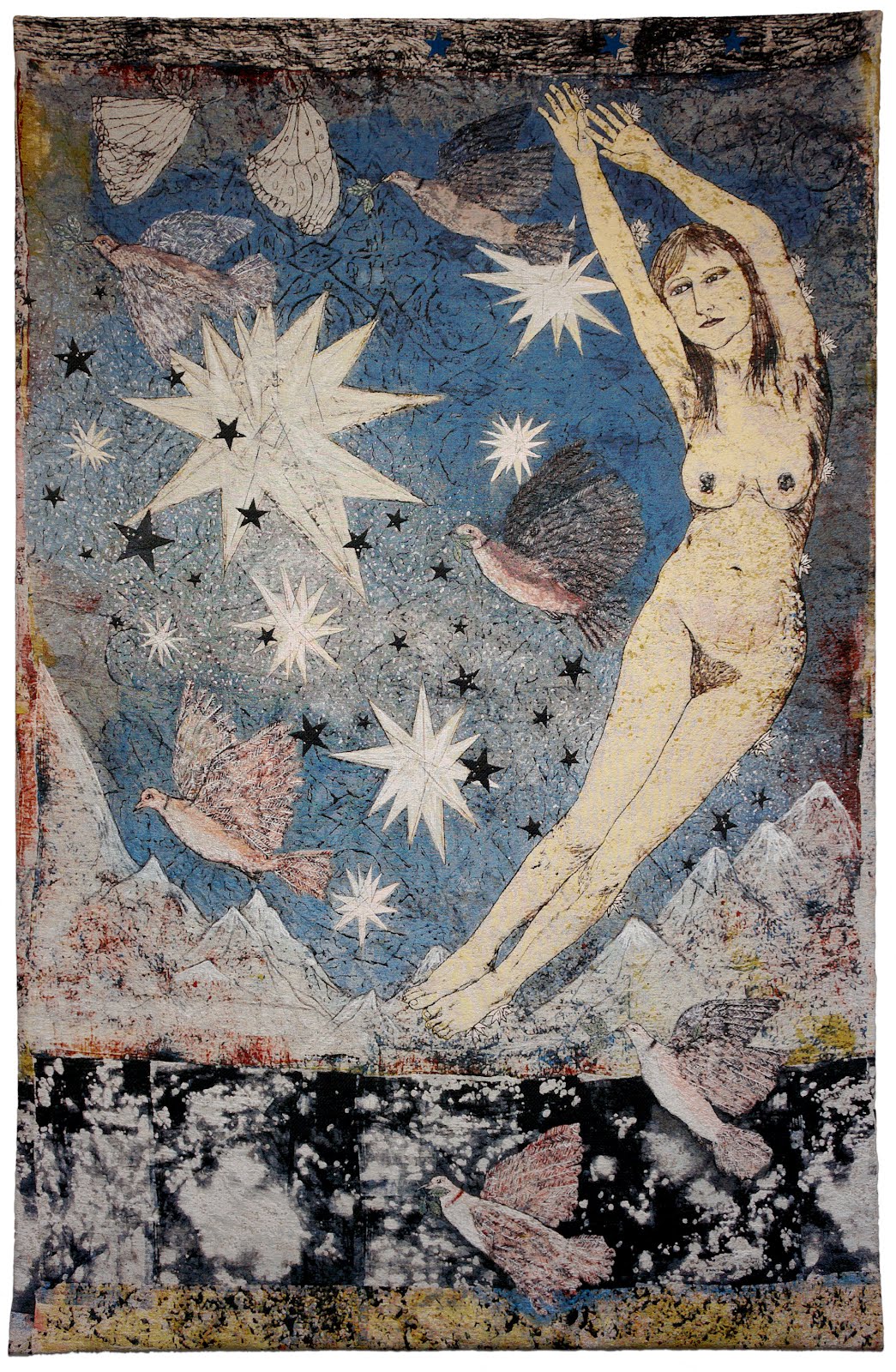 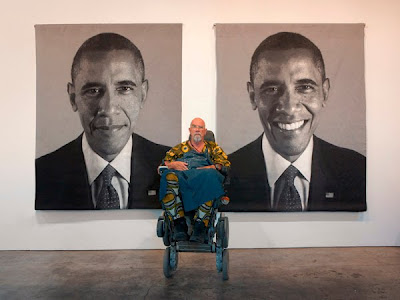 Earlier this month, one of Close's Obama tapestries was unveiled at North Carolina's Mint Museum in honor of the Democratic National Convention. The tapestries and prints will also be on view at Close's upcoming show at Pace Gallery in New York, opening October 19th.

The news of Close's fundraising venture has been making the rounds of Twitter and other media outlets at viral speeds. Writer and critic Calvin Tomkins stopped by Close's studio for a Talk of the Town feature in this week's New Yorker, while Artinfo.com also reports on the tapestries on their website's In the Air section.

Chuck Close - Obama (large), 2012
Archival watercolor pigment print (45°) on Hahnemühle rag paper
Image: 66 1/4 x 54 3/4 in. Paper: 75 x 60 in. Edition of 10, published by Magnolia Editions
A portion of the watercolor prints, which have been editioned in three sizes, are now available for purchase directly through this form on President Obama's website.

Magnolia Editions is proud to be a part of President Obama's re-election effort and we sincerely hope these publications will help to ensure a Democratic victory in November! We encourage you to reblog and retweet to spread awareness of this unique opportunity to make a difference in the future of our country by acquiring a cutting-edge work by an undisputed master of contemporary portraiture.

In other news, Close's tapestries also appeared in a recent Village Voice story about the artist preparing for his October show at Pace, which leads off with the unforgettable line: "Lou Reed's got wrinkles in his wrinkles." (Close and Magnolia's Donald Farnsworth are currently proofing a tapestry portrait of the legendary rocker, to be debuted at the Pace show.) Read the entire article here: "A Visit with Art-World Hero Chuck Close."