In Memory of Mel Ramos 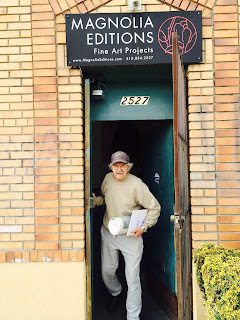 We are sad to report that longtime friend of the studio and Pop Art pioneer Mel Ramos passed away this weekend at the age of 83.

Born in Sacramento on July 24, 1935, Ramos studied art and art history at Sacramento State College. He taught at local high schools and held a teaching position at CSU Hayward from 1966-1997, continuing as an emeritus professor while teaching intermittently at CCAC (now California College of the Arts).

All the while Ramos maintained a highly prolific studio practice which, in addition to his signature oil paintings on canvas, encompassed a variety of printmaking techniques including silkscreen, etching, woodcut, and more.

Ramos's work was exhibited and appreciated worldwide; in later years, he enjoyed great acclaim particularly in Germany, where it seemed there was a nearly continuous demand for his colorful, instantly recognizable Pop Art style.

In 2010, Villa Stuck in München, Germany mounted a major solo exhibition, "Mel Ramos: 50 Years of Pop Art," comprising five decades worth of work by Ramos including paintings, drawings, watercolors, and sculptures. Another major exhibition of his work was held at the Albertina in Vienna, Austria in 2011.

German galleries and collectors figured prominently in the enthusiastic response to the editions Ramos published with Magnolia over the last several decades.

These projects included woodcut images of classic superheroes; tapestry versions of some of his most iconic paintings; a limited edition, laser-cut jigsaw puzzle featuring Ramos's take on comic book hero Captain Midnight; and the Albrecht Durer tribute Leta on Durer's Rhino, an etching with UV-cured acrylic ink on paper, executed at Magnolia with the help of master printers Tallulah Terryll and Nicholas Price and additional assistance from artist Guy Diehl.

"Mel Ramos: 50 Years of Superheroes, Nudes, and Other Pop Delights," a retrospective of over 50 years of Ramos's work was exhibited at the Crocker Art Museum in his hometown of Sacramento in 2012.

Mel often visited Magnolia with his wife Leta and daughter/studio manager Rochelle Leininger. Below please find a gallery of memories from some of his recent visits. 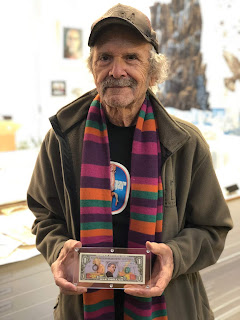 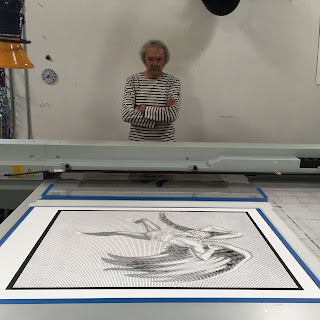 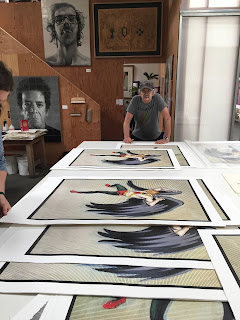 Ramos with proofs of his 2015 Hawkman woodcut edition 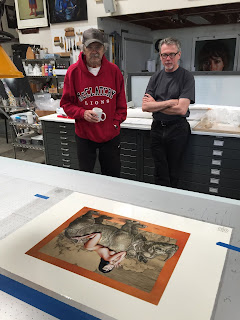 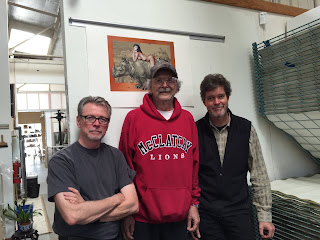 Diehl, Ramos, and Don Farnsworth with proof of his 2016 etching Leta on Durer's Rhino 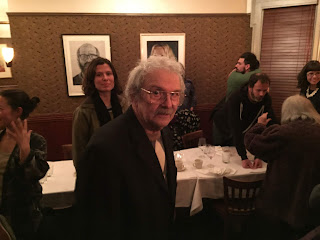 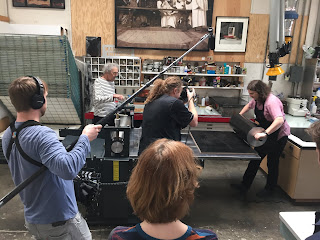 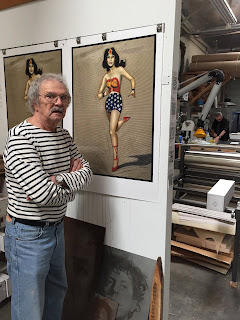 Ramos with proofs of his 2014 woodcut Wonder Woman 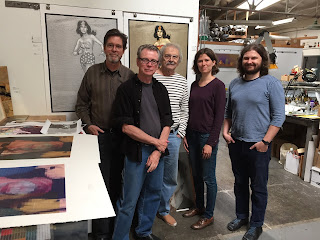 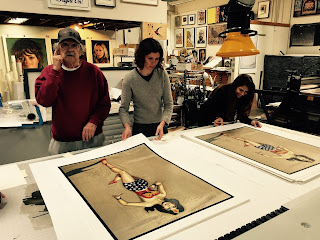 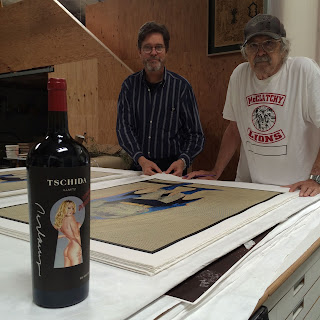 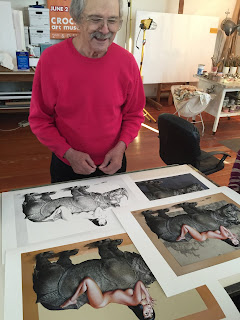 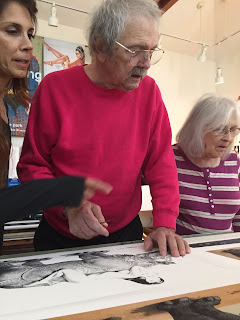 Rochelle Leininger, Mel Ramos and Leta Ramos at Ramos's studio with proofs of his 2016 etching Leta on Durer's Rhino 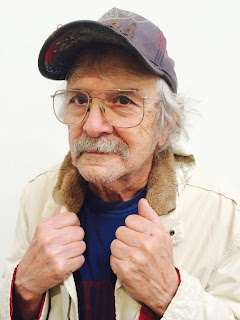 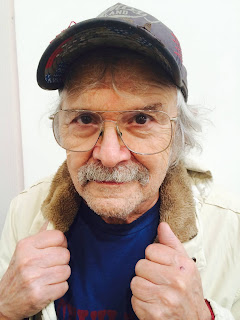 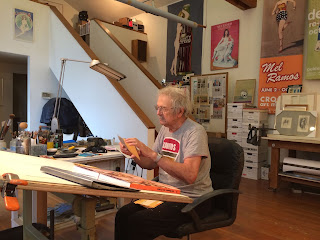 Ramos at home in his Oakland studio 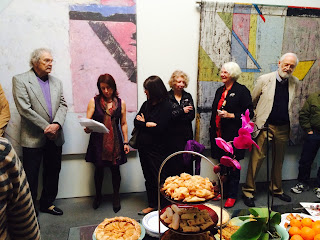 Ramos with work by George Miyasaki at a memorial for Miyasaki 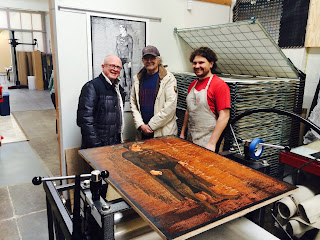 Ramos with Price and Ernst Hilger at Magnolia Editions 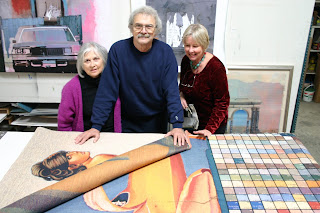 Mel and Leta Ramos with Beverly Berrish at Magnolia Editions 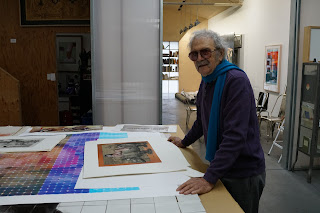 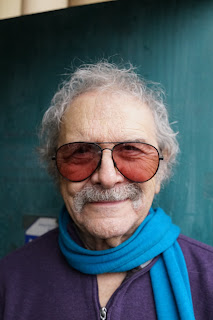